BANDETTO (バンデット) is an alias that is part of the Halley Labs / LapFox Trax label. He is an orange and blue pool toy dog that wears a pink-purple bandana with a toothed pattern. He produces experimental breakcore with Japanese influences.

On October 18th, 2013, all of BANDETTO's albums (excluding SEXY SEXY SANDPAPER) were released onto the LapFox Trax Bandcamp page. As a result of this change, BANDETTO's Bandcamp page was deleted. 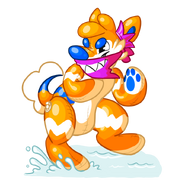 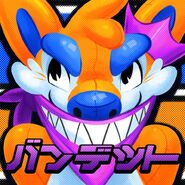 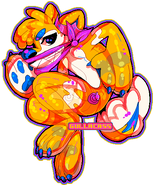 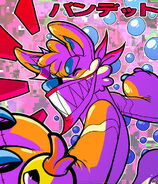 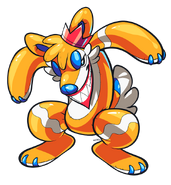 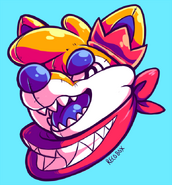 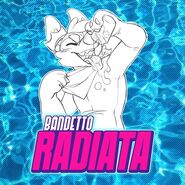 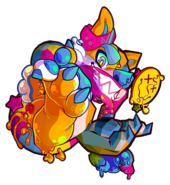 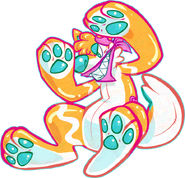 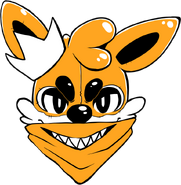