D.FREQ.CRUSH is a 13-track album released under Kitcaliber. On December 4, 2020, the album was remastered along with an updated cover.

in the year 2001, our connections are shut down. team GUNDOGS was sent against the powerful enemy force, RICOCHET AASVOGELS. they were destroyed. OPERATION HELL DIVE was a failure. we are the new resistance. we are only two, but we are armed with skills that training does not amount to. we are armed with vision and audio. DIRECTIVE: FREQUENCY CRUSHER is now active. 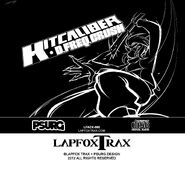 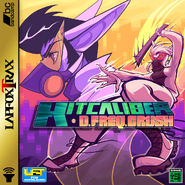 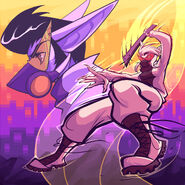 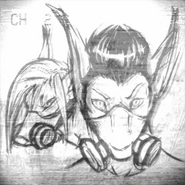 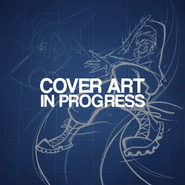