Kitsune² (also known as Kitsune^2 or Kitsune Squared) is an alias originally created for the Mungyodance series of games. He later appeared under the VULPvibe Records and LapFox Trax labels. He produces video game inspired chiptune and demotune tracks.

Liebe - I Kind of Really Want to Make Love to You

Where Are You? - Tracker's Draft 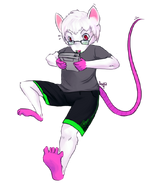 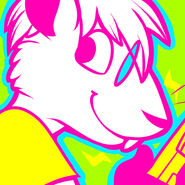 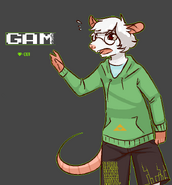 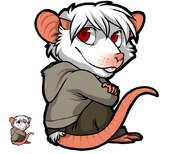 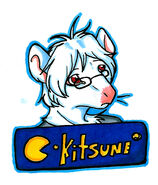 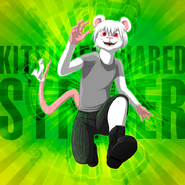 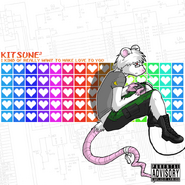 Add a photo to this gallery

Retrieved from "https://lapfoxtrax.fandom.com/wiki/Kitsune²?oldid=33262"
Community content is available under CC-BY-SA unless otherwise noted.